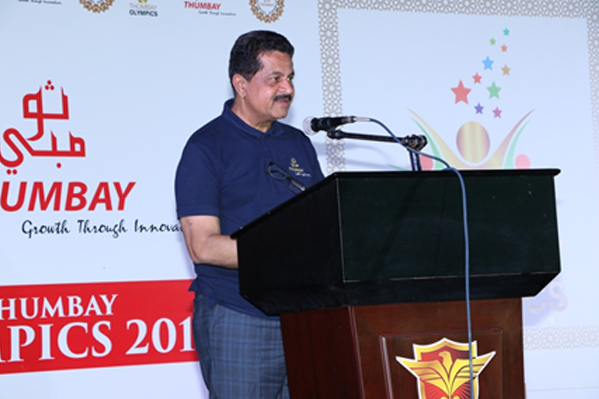 The annual sports event for the employees of Thumbay Group, the Dubai-based diversified international business conglomerate, was held from 26th March to 2nd April at Thumbay Grounds, Al Jurf, Ajman. More than 1500 employees of the Group, from different places in the UAE and from India participated in the grand sports event which included 22 teams from across 18 business verticals competing in 24 games.

The Founder President of Thumbay Group, Mr. Thumbay Moideen was the chief guest of the closing ceremony held on the final day of the event. Also present were other dignitaries including Prof. Hossam Hamdy, Chancellor of Gulf Medical University and members of Thumbay Group Board. 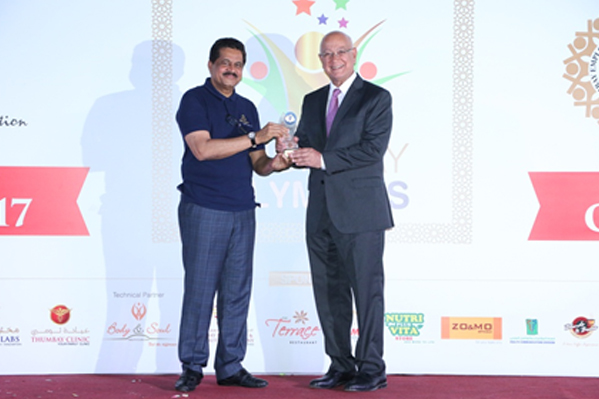 Addressing the employees who had gathered for the closing ceremony, Mr. Thumbay Moideen congratulated them for their contributions in Thumbay Group’s incredible growth and success. Thanking the Almighty for the Group’s continued success, he said, “As per our strategic plans, we aim to grow our businesses ten-fold and expand globally, by 2022. This would quadruple the existing work force of 5000. The Thumbay academic hospital network will have a total of 1000 beds in the UAE, 1500 beds in India and 750 beds elsewhere in the Gulf and Africa by 2022, taking the total number of hospitals to 15 worldwide,” adding that the Group was presently going through a phase of corrections and transformation, gearing up for the challenges ahead.

The participant teams took out a march past marking the conclusion of the event. Mr. Thumbay Moideen distributed the prizes to the winners, including trophies, medals and certificates. 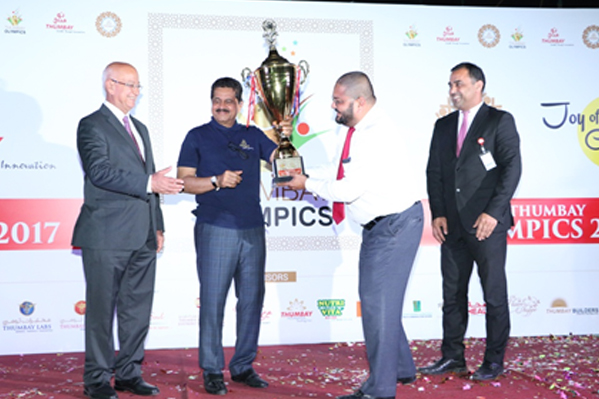 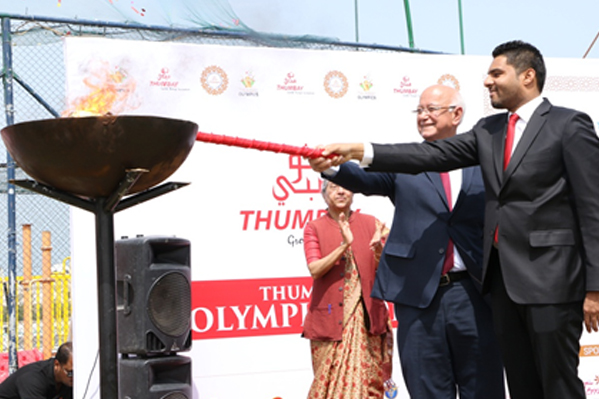 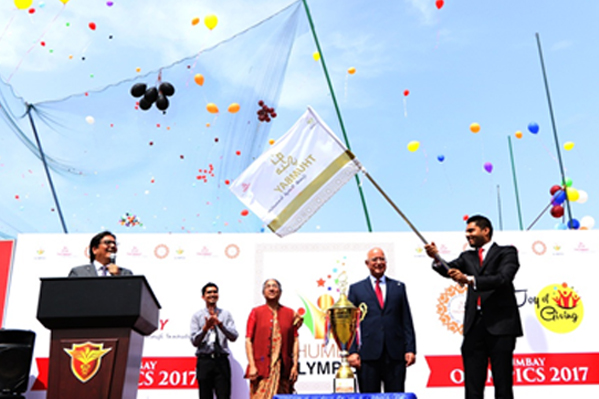 Earlier, the Thumbay Group Olympics 2017 was flagged-off on the opening day by Mr. Akbar Moideen Thumbay – Vice President of Thumbay Group’s Healthcare Division. Lighting the Thumbay Olympics torch and unveiling the championship trophy, he had said, “Thumbay Olympics is an opportunity for our teams from far and wide to come together and celebrate the happiness of being part of the Thumbay family. This year, Thumbay Olympics becomes truly international, with the participation of the team from Thumbay Hospital New Life, Hyderabad. Insha Allah, next year we hope to have Thumbay teams from three more countries.” The opening ceremony was marked by a colorful march past of the participating teams, in their team colors.

A charity box to mark the UAE government’s ‘Year of Giving’ was installed at the venue of Thumbay Olympics 2017, on the opening day, for participants and visitors to make donations in the form of clothes, books toys etc., which would be donated to the needy.

The Thumbay Group Olympics is organized every year by the Human Resources Department of the group, as an employee engagement program for team-building. The event aims to strengthen the relationships between the employees themselves as well as with the organization, in addition to emphasizing the importance of a healthy lifestyle. 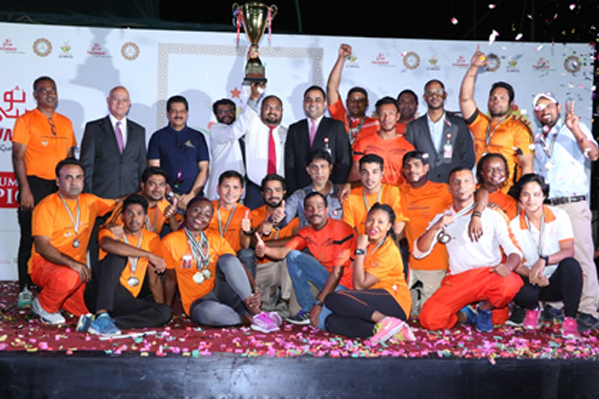 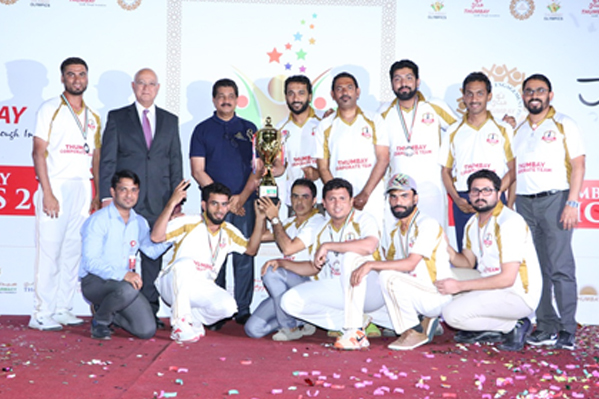 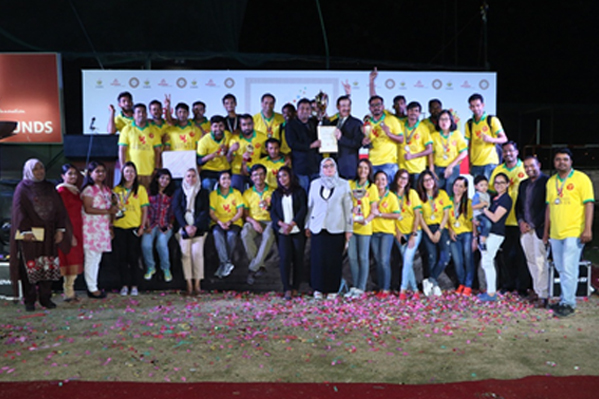 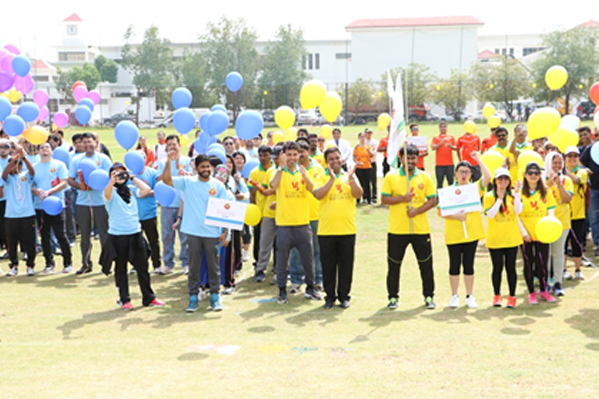 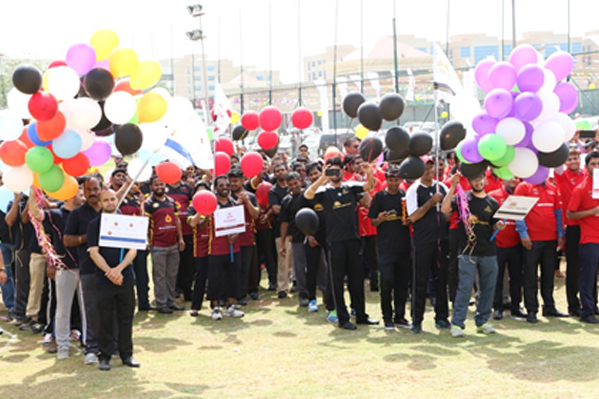 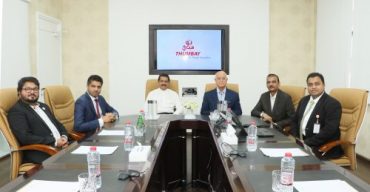 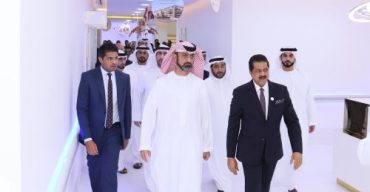 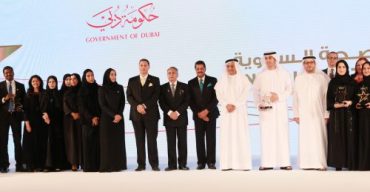 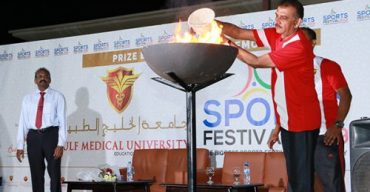 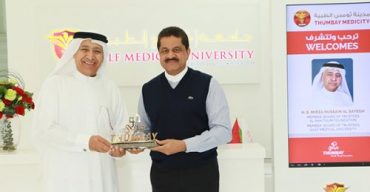 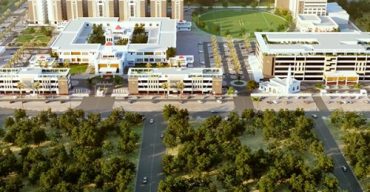